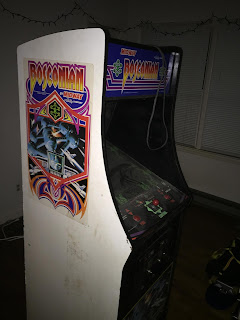 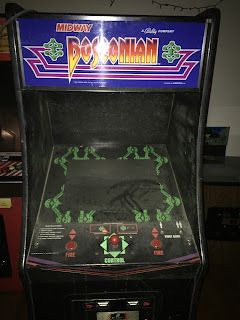 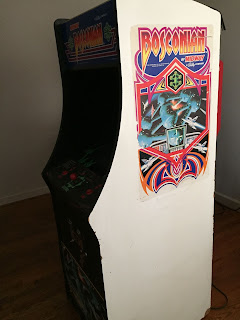 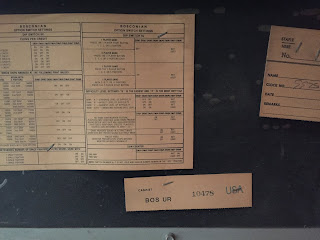 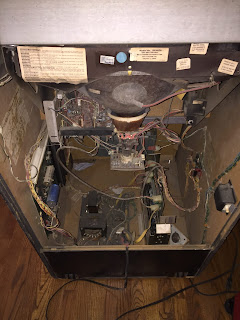 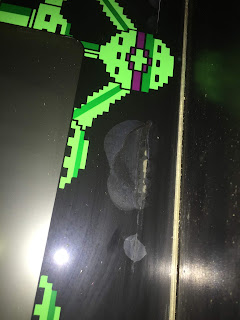 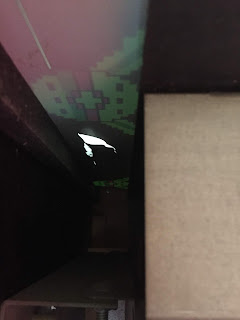 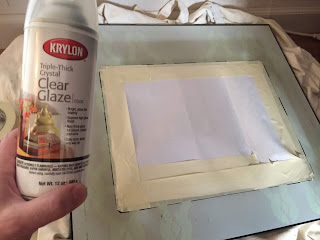 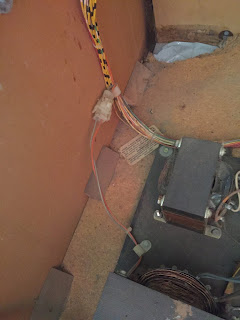 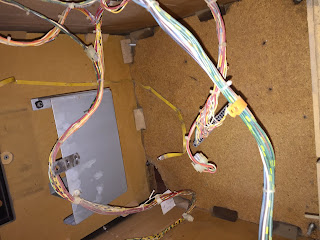 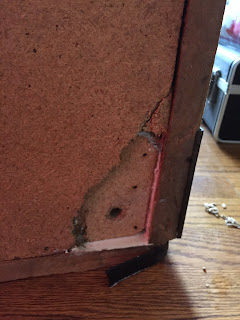 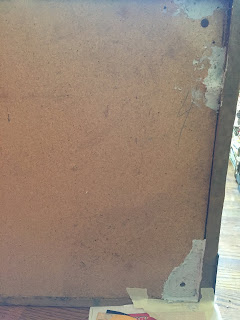 I am really looking forward to working on the monitor and wiring up a new power supply to boot this thing!