About a month ago, I was asked about the current status of my Quake 2 server. Having not checked on it in some time, I check the status and find that it is down.

I start the server again using the command mentioned in this older post, closed the terminal, and thought all was well. The next day I go to check on it again, and it's down. Every time I closed the terminal window, the server stopped. This was not a problem before, and the only thing I can figure is that some recent Amazon Linux security update is now preventing my old command from running in the background. Time to write a proper init.d script. 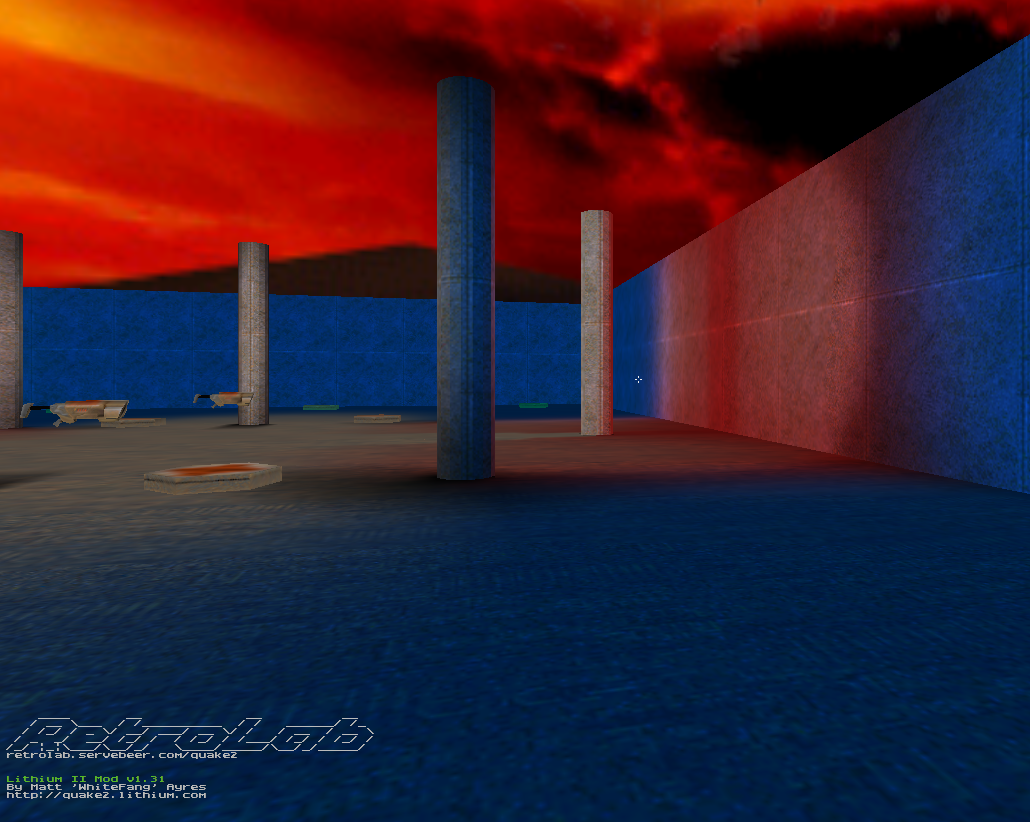 I actually had an one laying around I had tried making months back, but couldn't get to work. It only needed a couple of typo fixes. After adding the script to init.d and firing the command quake2-server start, the server continues to run after closing the window and is still running as of this post. Here is a working init.d script for running R1ch's Enhanced Quake 2 server on Amazon Linux as a service:

I hope someone else finds a use for this. If you are and would like some assistance or have any suggestions, please leave a comment.
Posted by Jizaboz at 8:53 AM 3 comments: