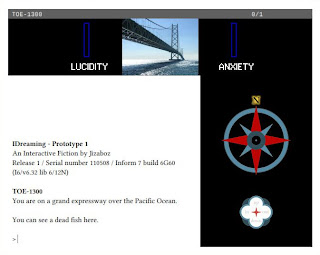 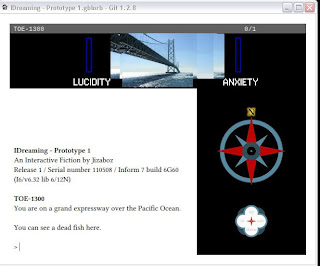 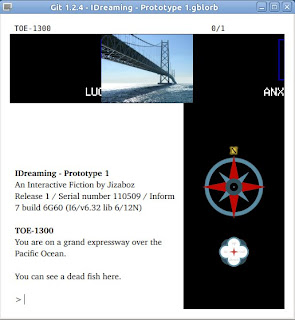 Hopefully, I can get some feedback from the community on this. Also, if anyone reading this has any thoughts on my UI in general, please leave a comment.
Posted by Jizaboz at 7:51 AM